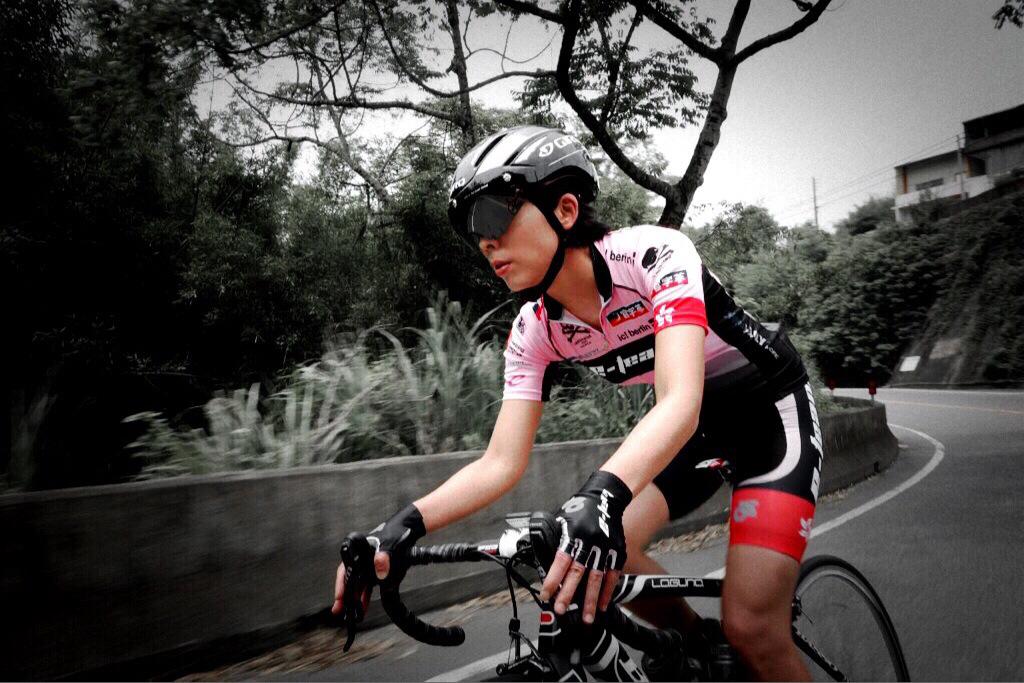 Cycling means different things to different people. It is a sport, a gateway to relaxation, a way to get from Point A to Point B, an avenue to challenge one's ability, a mean to exploring the crooks and corners of the world and in some cases, a fashion statement. Cycling as a mode of transport is also closely tied to many Go-Green movements. Yes, cycling is an integral part of life, as much as we had taken it for granted. But that is not all. Cycling groups had been gathering together, just like many other organizations – to do their part to give back to the society. We zero in on a group that placed more than one role to cycling – treating it as a sport as well as an avenue for charity! E-Team, a social cycling group from Taiwan and Hong Kong has been doing this successfully. Bikezilla finds out more about this group and also spoke to one of their new member. Read on.

CYCLE FOR FITNESS AND CHARITY AT THE SAME TIME!

Each year, E-Team Cycling Association will choose a charity organization to adopt. They go by the team function of  "Never Alone Charity Ride" and had organized fund-raising rides for their adopted charity group.  For the past 2 years, they had successfully raised funds for Hong Kong Seeing Eye Dog Service for the Blind (2013) and Helping Hands for the Senior (2014).

In 2013, the group rode from Tokyo, via Mt. Fuji, to Himeji, and in 2014, they rode from Osaka to Hakata, Fukuoka.  The routes were around 800 km each year. Albert Poon, the spokesperson for E-Team Cycling Association assured that they will continue to raise fund with their "Never Alone Charity Ride" every year to support different charity organizations.

While Bikezilla agrees that there are many other cycling groups riding with charitable causes around the world, we singled out E-Team for their consistency for charity, their overall well-documented rides, the good results in canvassing for sponsors and the great fun that this group had, all while doing what they are passionate about.

Favourite Riding Spots/Routes: Route along the sea shore , route around the mountains

Bunnie in one line: Leisure rider to enjoy life!

Why do you choose to do road cycling?

Road cycling look so cool to me! Weight is also my concern, mountain bike may be a bit too heavy to carry around as a female.

Are you involved with the competitive side of road cycling?

Not for competition, but I like to join some local tour rides, in different parts around Taiwan.

Ever thought of trying out other riding disciplines? Like downhill, trail or cross country racing?

Do you have any mentor?

I am glad to join E-Team.  Our team leader, Albert Poon, teach me the knowledge of cycling when we ride together. Even though when he is not beside me, he will still teach me through the phone or Internet.

What is a typical ride day like in your area?

Which part of Taiwan have you rode so far?

I have many cycling friends all around Taiwan and I will visit them to ride together in all Northern, Southern, Eastern, and Central part of Taiwan.

How about riding in another country?

I will go to Hong Kong for cycling this week, Tour de Taiwan in November, and a tour to Japan next year in May.

What music are you into?

Renaissance the mix collection – Tale of Us

Does riding and music has any correlation to you?

Yes, the beats would help me in my riding rhythm.

What is your impression on Taiwan cycling scene?

There are many cycling paths in most part of Taiwan, but it would be great if it can be more well-planned and cover more area.

How does the non-riding community view cyclist in general in Taiwan?

There are both types, some would think we are blocking the traffic, on the other hand, some of them would appreciate cyclist around in their daily life. According to our team members (who also rides in Hong Kong), Taiwan is very "cycle-friendly" compare to Hong Kong and I will have a chance to discover it myself in a few days.

Any words of advise for the cycling community of Asia in general?

Taiwan has many beautiful routes, including high mountains and flats around the seashore, both pass through different places and cites. I wish Taiwan would invite more visitors from different countries to come for cycling tours – which I think is one of the best way to explore beautiful Taiwan.

Thanks to E-Team Cycling Association, Albert Poon and Bunnie Wang for the information and photos.

Ed: We all pick up cycling for different reasons. And cycling can mean different things to different folks throughout one's riding "career". As long as it is fun and meaningful, keep doing it. Ride on!