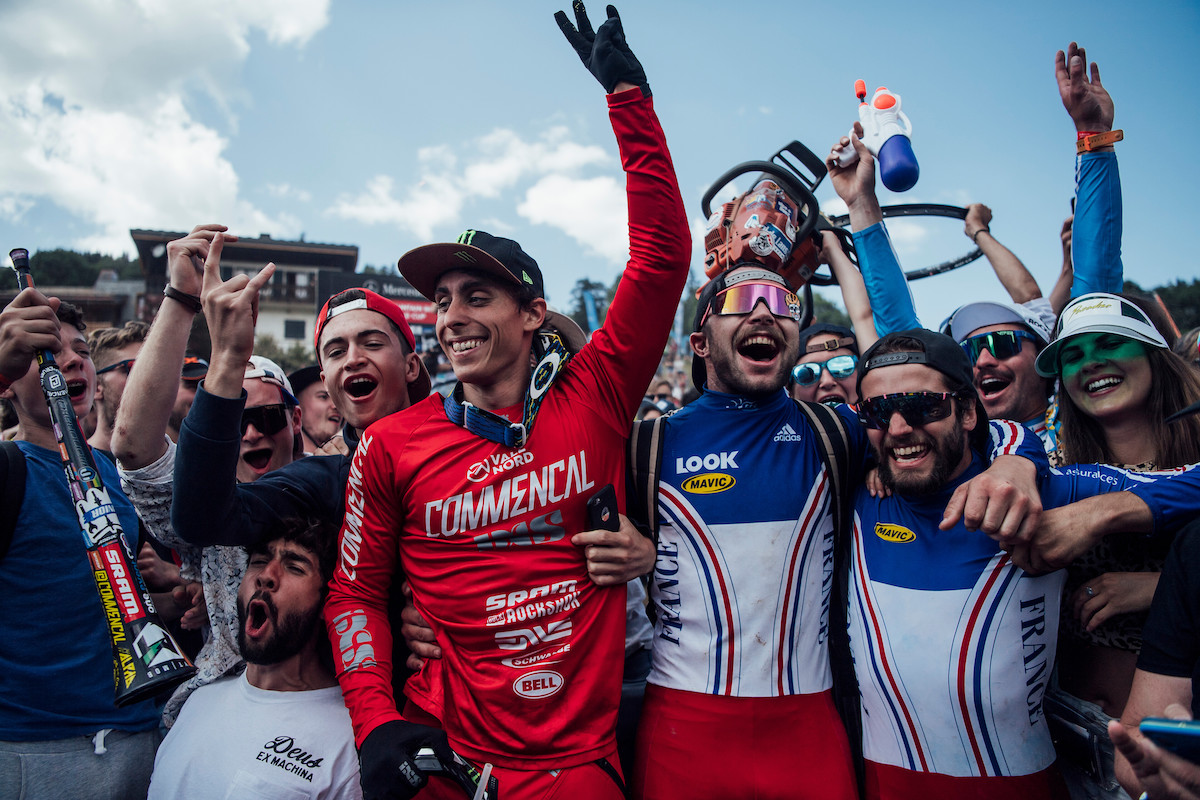 HERE’S THE GEEZ OF IT

(All these dust couldn’t get Loic Bruni to beat the 2.352 seconds lead by Amaury Pierron)

(We are always watching this boy – Finn Iles)

(Quite a fitting hot seat for the champ Amaury Pierron)

All photos and information by Redbull