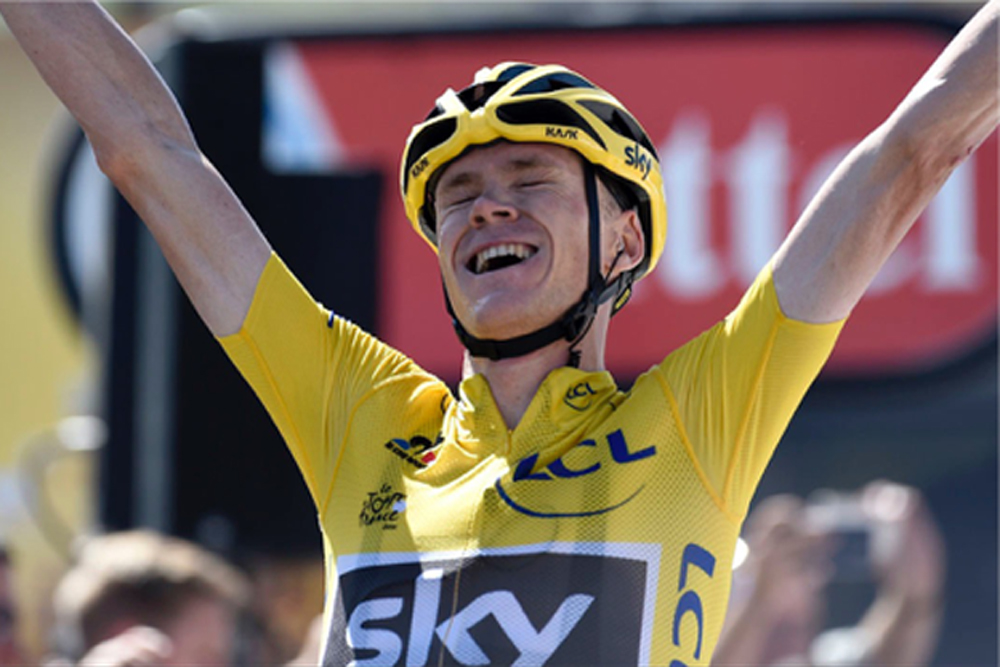 Every cyclist knows Shimano. This is one brand that really needs no introduction. But sometimes, when the occasion is grand enough, mega brands like Shimano would want to be remembered in some special ways. In this case – components used on the winner's bike! Let's recap the recent Tour de France 2015!

SHIMANO AND PRO PRODUCTS ON THE WINNER'S BIKE

After three exciting weeks, 21 stages and 3,360km (2,088mi) through the Netherlands, Belgium and France, Chris Froome brought the yellow jersey to Paris to win ‘Le Tour’ for the second time.

Froome claimed his victory on his SHIMANO and PRO equipped bike, riding the majority of stages with Shimano Dura-Ace Di2 components (including the handlebar satellite switch), C24, C35 or C50 deep section wheels and a PRO stem, handlebar and seatpost combination.

Team Sky dominated the Tour de France 2015 from start to finish, winning the yellow jersey after Stage 3 and, after losing it briefly, reclaiming it again on Stage 7. Froome demonstrated his superiority with victory on the mountainous Stage 10 from Tarbes to La Pierre Saint-Martin. His controlled performance in the Alps, where he also took the Mountains Classification jersey on Stage 20, saw him seal the win.

This is what Froome uses for his races:

The good performance from world renowned cyclists using Shimano and PRO products reflect the brands' performance and reliability. It is not only a brand that symbolizes reliability and durability for daily cycling but also a brand that professional racers trust and depend on when it comes to winning races.

Stay tuned as we continue to report and review on more Shimano and PRO products in our local climate and conditions.

All information and photo by Shimano