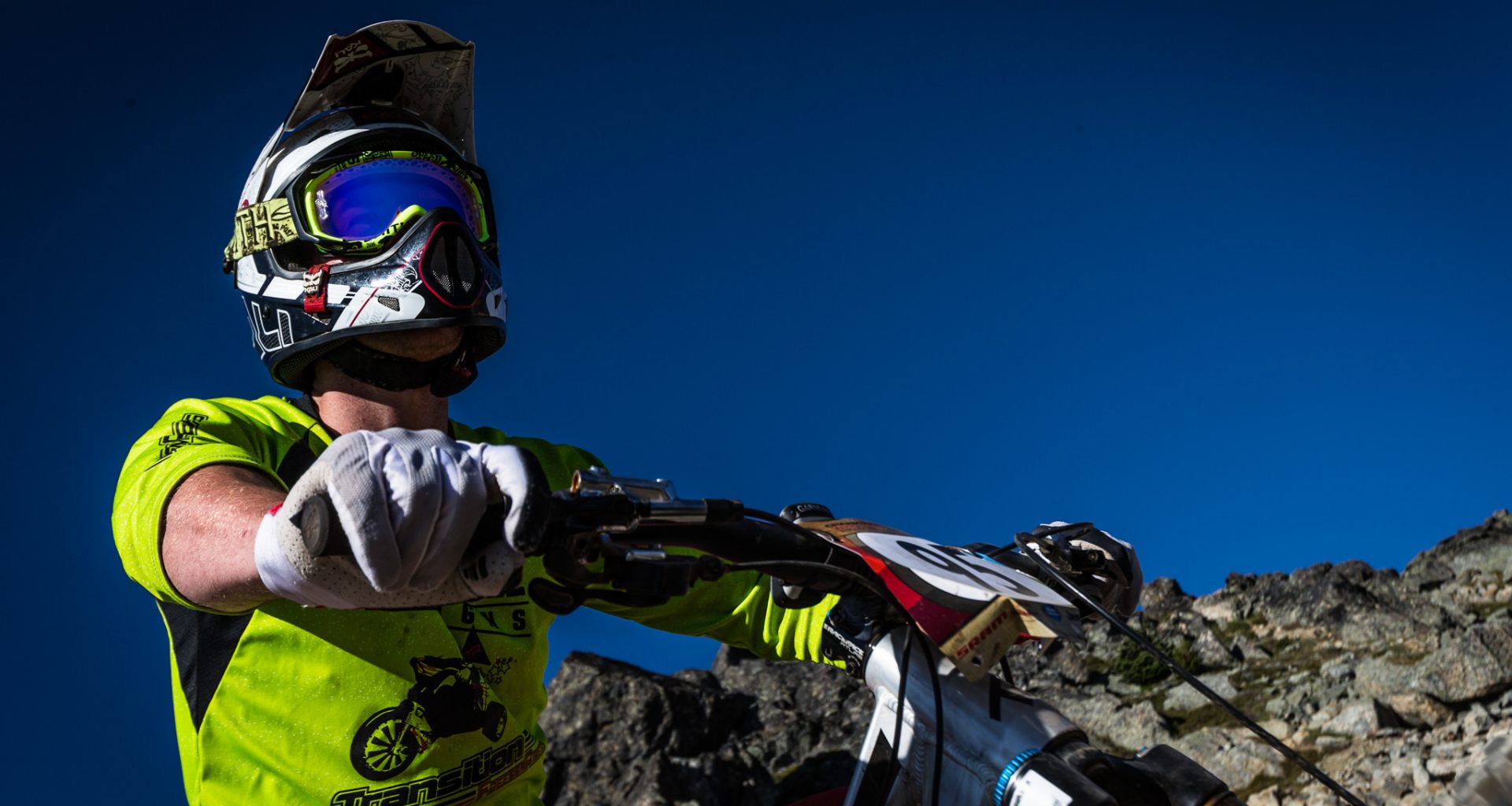 GRAVES AND RAVANEL TASTE VICTORY AFTER EPIC DAY OF ENDURO

WHISTLER, BC August 11, 2014 – 350 riders who came out to test their Enduro mettle at the SRAM Canadian Open Enduro presented by Specialized at Crankworx Whistler yesterday were met by, what many described as, the toughest course they’d ever done. At the end, two pro riders bested them all – Jared Graves (AUS) sat atop the Pro Men’s podium, solidifying his spot at the top of the Enduro World Series (EWS) point standings, while Cecile Ravanel (FRA) finished fastest in the Pro Women’s category, winning her first EWS race.

“It’s my first win and it’s the best one to win, in the best place,” said an elated Ravanel. “At the beginning of the season I said that I preferred to win one Enduro World Series race in Whistler than two or three others during my career.”

Ravanel’s win in 58:04 put her one step up from the two women who’ve spent most of this season battling it out for top spot – Tracy Moseley (GBR) finished the day in second place with a time of 1:00:11, while Anne Caroline Chausson (FRA) took third with 1:03:11 after a puncture slowed down her final run of the day on Stage Five.

For the Pro Men, the end of the day reflected the current EWS rankings, but certainly not the beginning of the day. Jared Graves’ massive run in the final stage was enough to earn him the top of the podium, a total time of 51:11 and enough to make up for some challenges he faced during the first four stages – a fork malfunction had been slowing him throughout the day.

“I was really battling through that for the first four stages,” said Graves. “But we got an opportunity to come back here and work on our bikes and get it sorted out. We just nailed a good last stage. It’s rad.”

In total, winners in all categories walked away with a total of $25,000 – the richest prize purse in the EWS.

Before the winners crossed the finish line, the story for most of the day remained consistent – the course, that some renamed Crankzilla.

“I maybe spent eight hours on my bike today,” said Ravanel.”With the warm weather, it was crazy.”

The buzz around the course exploded when it was unveiled earlier in the week. In the five transitions, riders climbed a total of 2,442 metres over 36.53 kilometers.

Designers of this year’s course focused on technical style while presenting competitors with a cross section of Whistler’s finest. The resulting trails were well-received by riders, and will continue to benefit the community. Extensive work was done to re-route, upgrade and reactivate Crazy Train and Boyd’s Trail before the race, while Micro Climate, the trail used for Stage One, is a very recent addition to the Whistler Trail Network.

“There’s only one round to go and I’ve got a good points lead now. It’s a big goal but…I couldn’t be happier right now. It’s sweet.”

The final EWS race of the season, Finale Ligure Superenduro powered by SRAM, round 7 of the series, will take place October 4-5, 2014.

Next up on the Crankworx calendar is the first of three DH races – the Garbanzo DH hits the dirt Tuesday, August 12, followed by the GoPro Dirt Diaries film competition.