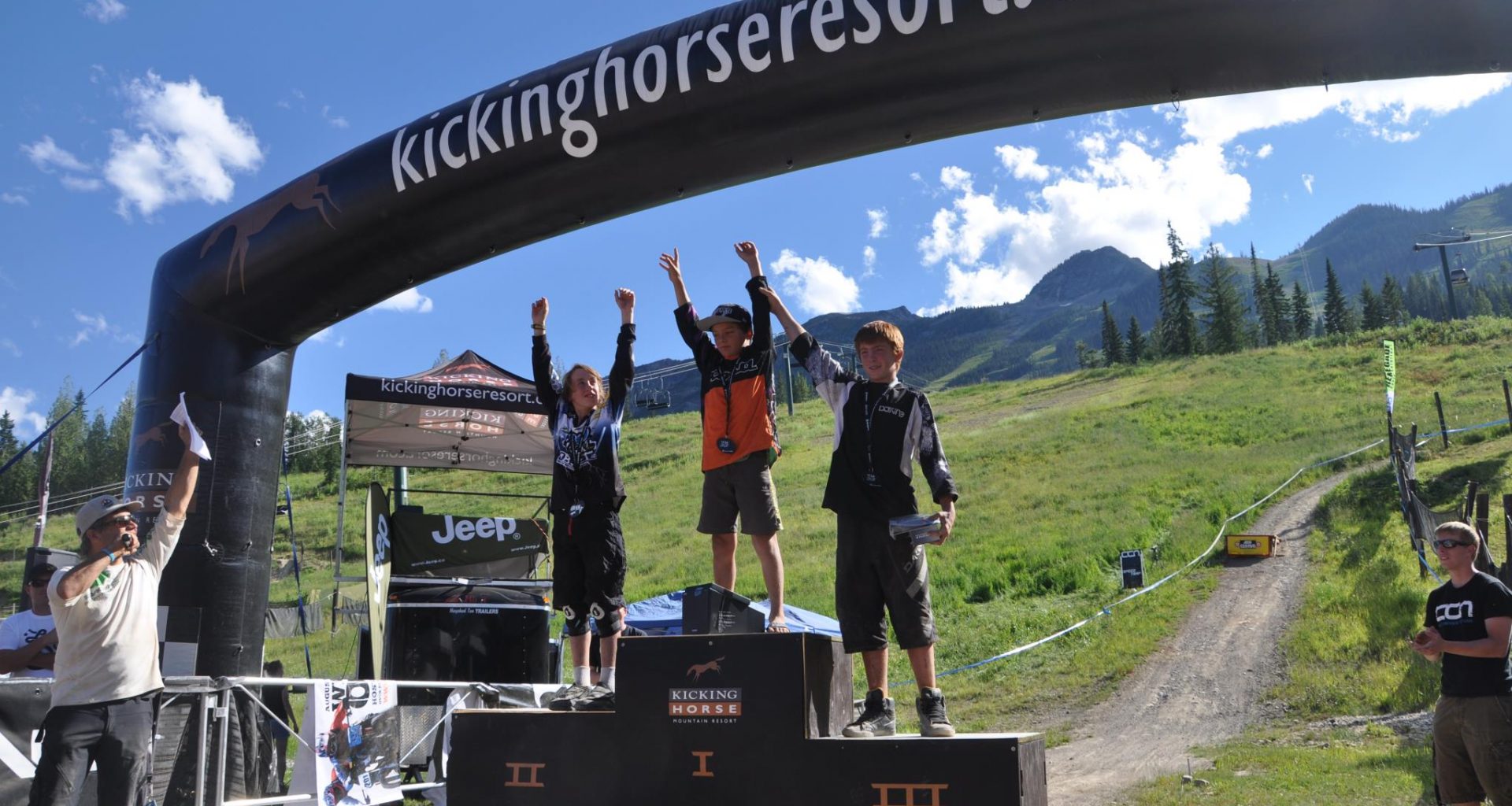 CRANKWORX FINN ILES TO WHIP WITH THE PROS

A SWELL EXAMPLE OF STARTING A SPORT YOUNG! WE HEAR TOO OFTEN ABOUT PARENTS WANTING THEIR KIDS TO BE LAWYERS, DOCTORS OR ENGINEERS, WHY NOT LET THEM DISCOVER THEIR OWN TRUE DESTINY? THERE IS NO SUCH THING AS STARTING TO RIDE TOO EARLY … READ THIS FINE EXAMPLE AND RIDE ON!

FINN ILES TO WHIP WITH THE PROS

Commenting on the decision, Darren Kinnaird, General Manager of Crankworx, said: "We are excited to have Finn on board for Thursday and would like to thank him and his family for their patience while we reviewed the application. Having his parents involved was key – it’s important for parents to understand the risks and communicate them with their kids. We are confident that Finn is a talented and mature athlete capable of safely competing at the Official Whip-Off World Championships and that both he and his family understand the risks associated with competing in an event at this level. Crankworx has worked with Whistler Blackcomb's management, Finn and his parents to ensure that allowing him to compete against adults was the right decision. We had no doubts about Finn's talent, but just like all minors entering adult events, we wanted to ensure that all aspects of the decision had been properly considered and discussed with the athlete and his family before making an official announcement.”

"We are excited for Finn and want to thank Whistler Blackcomb for having spent time and effort considering his application,” said Dave and Alison Iles, Finn’s parents. “Finn has worked very hard to improve his riding for the last 11 years, and has held a Whistler Blackcomb pass for the past six seasons, logging many days in the park and countless sessions on Crabapple Hits. This is a true accomplishment for him and we appreciate Whistler Blackcomb's concern for our family's well-being. Letting Finn compete is not a decision we have taken lightly and we understand the risks associated with competing at Crankworx. As parents, we think the best thing we can do for our children is to give them the freedom to follow their passions while ensuring they have the awareness, training and proper equipment to do so in a safe manner."

Finn Iles is a long-time user of the Whistler Mountain Bike Park and the winner of the 2013 BC Downhill Championship and many BC Cup races. Finn most recently finished third at the 2014 Canadian Mountain Bike Downhill Championships. Under Whistler Blackcomb's events policy, all applications by minors for pro events are reviewed by a multi-disciplinary committee which considers the athlete's technical ability and maturity and conducts interviews with the athlete and his/her family as part of its decision process.

Finn will now join an invitational field of riders who will be competing in the Official Whip-Off World Championships on Thursday, August 14. An additional field of aspiring riders will be heading to Crabapple Hits this afternoon to Whip It and show their stuff for a chance to compete in Thursday’s event. During this controlled jam, riders will hit the first four hits of Crabapple Hits. Judges will scrutinize and score the final hit. Top riders will win a spot to compete alongside the all-stars of the mountain biking world, including 2013 winner Bernardo Cruz, Brendan Fairclough, Eliot Jackson, Bernard Kerr, Graham Agassiz, Danny Hart and Thomas Vanderham.

Photos extracted from Finn Iles's personal collection with thanks.