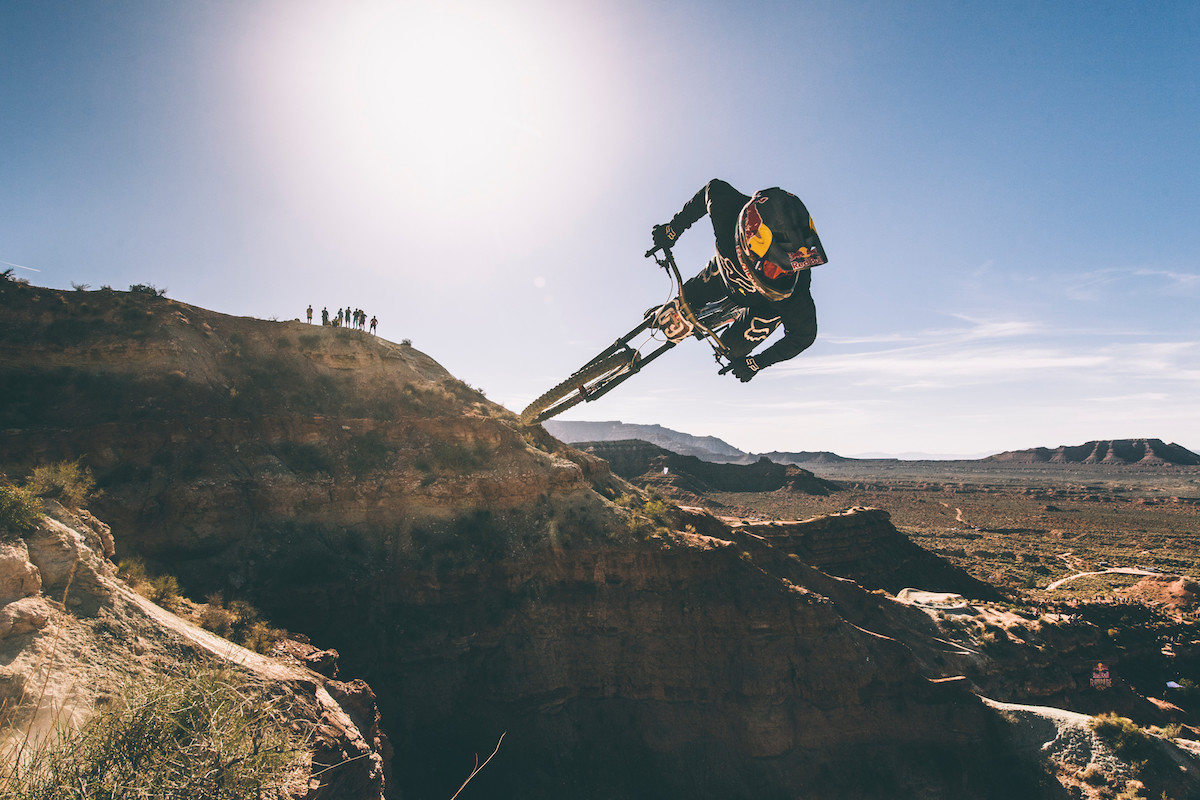 The Canadian, 25, overcame the extreme course and 18 other riders from around the world to lift the title on his sixth attempt in Virgin, Utah. Here is all you need to know: