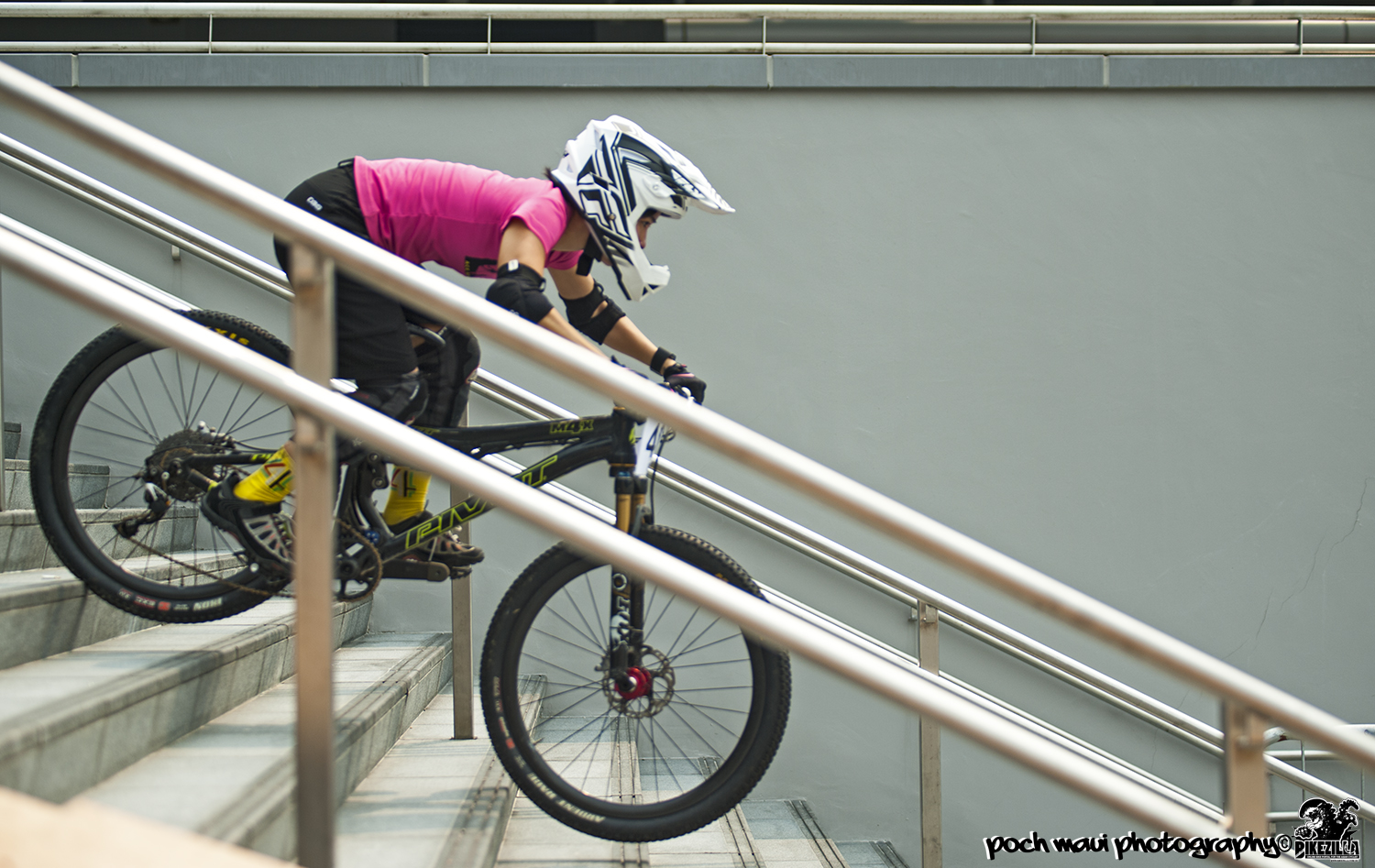 The great effort from Mediacorp OOH Media, the organizer of the Urban Wheels Challenge series had not gone unnoticed! The team behind this series of events were awarded Marketing Magazine's Marketing Excellence Award 2016 for their success in organizing the said event to a male audience. This is definitely a great first boost to the team and a big step in verifying the sponsors' and participants' support for this event. We take this chance for a short introspection.

Marketing Magazine has been an editorial authority for all things related to marketing and publicity. And their awards have served as a benchmark for many companies to continuously outdo themselves when it comes to reaching out to their target markets. With the successful execution of Urban Wheels Challenge 2015, the team had submitted their event for shortlist and it had gotten the stamp of approval from the marketing professionals fraternity. The Marketing Excellence Award for this category (Excellence in Marketing to a Male Audience) recognizes the best effort in a marketing campaign, initiative or program aimed at a male audience. Along with other award winners for this category – AXA Singapore and Action For AIDS Singapore, Mediacorp OOH Media bagged the Bronze award.

[More details: the entries need not be targeting at a fully male audience, it has to aim at a target audience that is predominantly male. Entries for the award would also need to show why a male audience was particularly important, and how the audience responded to the marketing campaign.]

As the award goes, it seems that the message had been well received by the target audience – urban and mountain bikers and the general public!

A slew of focused efforts were invested to publicize and promote the event across different platforms so as to reach the target audience in the most effective ways. There were newspaper advertisements, bus-stop and mall screen video segments, radio advertisements, outreach programs like sharing session on Preparation for Cycling Race by Wilson Low (Cycle Coach) and Sports Injury Prevention talk by Nicholas Zhang (Sport Rehab Trainer, Singapore Sports Institute) and an Industry Networking Night. These advertisements and activities aimed to reach out to all stake-holders – beginners and expert cyclists, spectators as well as advertisers and sponsors.

While some may say that Mediacorp OOH has a favored affiliation to utilized cross-department media platforms, we prefer to see them as an organizer that has a strong foundation and resources to pioneer a big scale event from scratch. More of that in a while.

As far as we can remember, there is probably only one other event locally that utilized a greater resource pool than this one in recent years. And it's not for urban and mountain biking. (Ed: We are making an intelligent guess here based on what we observed only. And no names mentioned here.)

THE LATENT BENEFITS OF URBAN WHEELS ON THE BIKING COMMUNITY

Usually, bikers and sponsors would appraise the success of an event with regards to participant figures, race route and other race administration details. We think this is only half the picture. There are some areas which Urban Wheels Challenge series set a new standard to. We shall list the more obvious ones below.

With a wider reach in their marketing campaign, Urban Wheels Challenge series had been able to reach out to more spectators and interested parties for urban and mountain biking. The organizer envisioned a race event with more new faces every year. To the regular bikers, this may not mean anything as they were already well-informed within their community's network and social media news. But for the less initiated and newbies, this could be that very event that inspired them to pick up that bike and start riding regularly.

SETTING THE BAR FOR A MORE PROFESSIONAL STANDARD FOR EVENTS

For too long, Singaporean urban and mountain bikers as well as the general public had only been treated to neighborhood or "kampung" style mountain biking or urban downhill events. (Ed: Hey we still appreciate and enjoy the neighborhood race fixes alright!) The events, though great fun for bikers, are usually not as well publicized and the general public probably did not know of its passing. While the neighborhood races take care of all the basic needs of a race event – from time keeping, judging, sponsors, safety and so on, they are lacking in terms of overall finesse and magnitude. The up-sized scale of the the Urban Wheels Challenge events raised the bar in terms of media usage, public awareness, sponsor list and budget, overall planning and amenities amongst other improvements. With these raised standards, participants, sponsors and the general public enjoy better experience for an urban and mountain bike event.

Let's all agree that it is the toughest to start something from scratch and eventually make it into a respectable brand name, as opposed to picking up an international event label and come up with a localized installment. Agree? Great! (Of course, the cost to build a brand name from scratch would be smaller in the initial years. Which is a plus point.) Mediacorp OOH Media took the road less traveled, and created a new eco-system for the urban and mountain biking community from scratch. Definitely an uphill climb and no easy feat. For this, we urge all parties involved to be generous with their support. And looking ahead, should the Urban Wheels Challenge series continues, we are sure that support from all stake-holders would increase and the event brand name would attract more renowned riders from all regions. While it is at this juncture only a wish at most, the first shots had already been fired and we look forward to seeing our wish or prediction coming true eventually.

With every new endeavor, there would be hits and misses. The same goes for the Urban Wheels Challenge series. We listed the hits above, and here's one miss we would like to point out though.

If cycling is a universe, then urban and mountain biking would be one of galaxies. It is in essence different from the other cycling disciplines in terms of its culture. In layman terms, we call this a subculture. And this is not something the general public can grasp just by picking up a bike or investing money into it. It takes time to soak in and learn. And the end product is what we call the "language". It is the choice of words, the tone and the manner of this subculture. A "fresh-off-the-boat" feel did come across in some of the marketing messages.

AWARD AND ITS ACTUAL IMPACT ON THE SPORT

We would like to congratulate Mediacorp OOH Media and Urban Wheels Challenge for receiving the Marketing Excellence Award. This award verified the effort your guys put in! And we hope that participants, sponsors and all other stakeholders could give this event, this sport the support that it deserves. Ride!