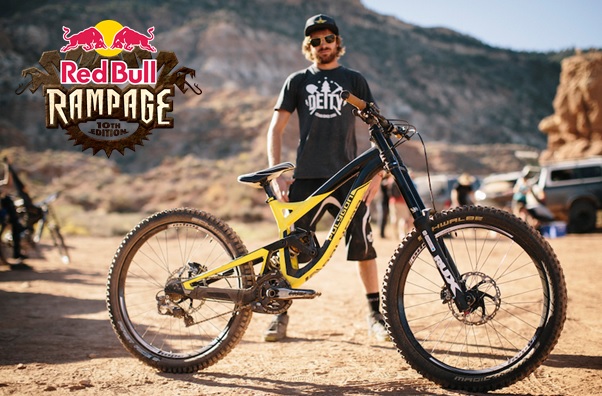 The 10th Edition of Redbull Rampage lived up to expectations, as expected! Big air from the best in the trade. And big crashes. Congrats to winners Kurt Sorge for his overall win and Sam Reynolds for his Best Trick. Time for a quick flashback on the 2 winners' run.

The happy Polygon UR Team commented: "Kurt Sorge finished First Place in Red Bull Rampage 2015 and Sam Reynolds finished at a great 9th place with best Trick Award (Super Man). Sam’s results is one of the best that we have ever seen for a rider going into Red Bull Rampage for the first time. That also mean that Sam is automatically pre-qualified for next year Red Bull Rampage final."