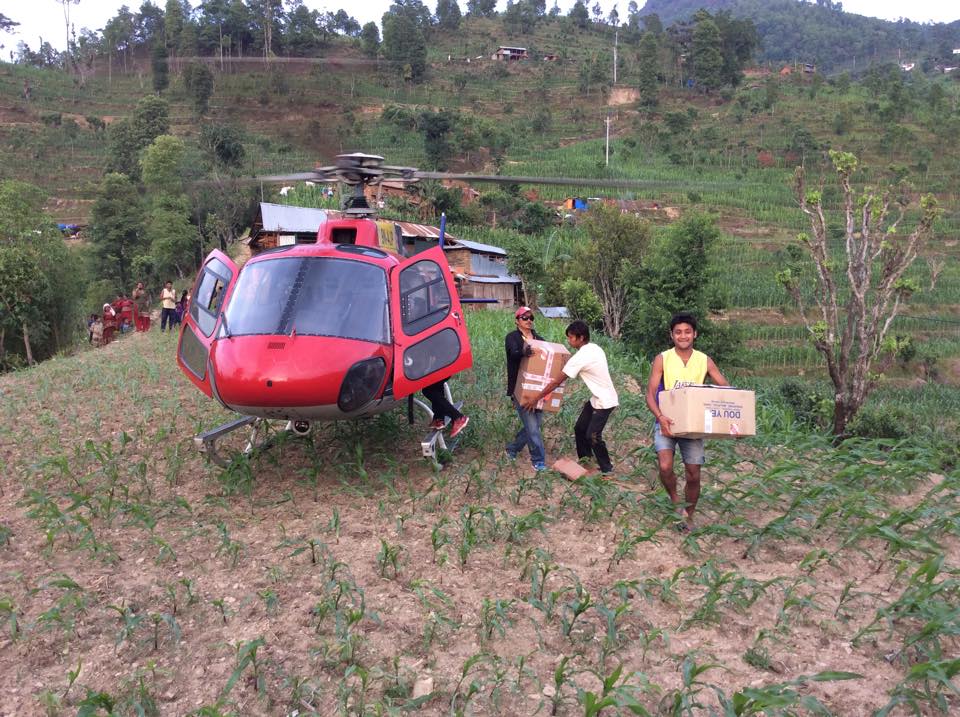 COMMUNITY: A SUM UP ON THE RECENT FUND RAISING EVENT FOR NEPAL WITH MAGICAL LIGHT FOUNDATION

COMMUNITY: A SUM UP ON THE

FOR NEPAL WITH MAGICAL

The recent fund-raising event initiated by local event manager and cyclist Mr Collin Ng for Magical Light Foundation has completed it's first round. Bikezilla spoke to Mr Ng and was happy to know that the simple cycle and yoga event had collected a decent sum of donation from the small group of participants.

A SIMPLE CYCLE PLUS YOGA RIDE

The event was a simple leisurely 25 km ride along East Coast Park Singapore ending at Civil Service Club @ Changi on 1 May 2015. Participants were then invited to join a yoga class at the end of the ride. The objective of this event was to gather a small group of kind cyclists to pool donations for the disaster struck Nepal. Donations came from those who cycled as well as those who asked the participants to help send in their donations.

Mr Collin Ng said that: "It was a private initiative to raise funds for Nepal when the country was struck by a devastating earthquake recently. I then looked around for a reliable foundation and through a friend, I was introduced to Ben Cheong from Magical Light Foundation (http://magicallightfoundation.org/).  Ben is the founder of Magical Light Foundation and they have been helping a village in Katunge in Nepal.  Unfortunately the place is too affected by the earthquake where some 1,000 houses were destroyed. I checked up on them a bit and decided to pledge all our funds to them. Similarly, they will utilize 100% of concerted funds to help the villages and where their own expenses including air passages are concerned, they will have to pay their own. I also managed to rope in a friend, Shinta who is a freelance yoga instructor and she will provide yoga workout after our leisure ride from East Coast Park to Changi @ CSC.  When everything was good to go, we chose 1st May for our cycle cum yoga fund raising event which saw some 30 of us turning up. From this cycle cum yoga event, I am glad that we have managed to raise S$7,400 for them."

THE EFFORT FROM MAGICAL LIGHT FOUNDATION

On 15 May 2015, Ben and some volunteers managed to fly in to Nepal with urgent relief items despite the second earthquake that struck again. They also managed to find a private chopper to bring their items to the village in Katunge. We applaud their noble effort! Ben is back and he is going to initiate the second phase of the charity effort. Magical Light Foundation will be helping to in the re-building of the destroyed houses with the funds raised.

IT IS NOT OVER YET

The effort to help Nepal is not over yet. The country still needs a lot of assistance in their rebuilding and supporting of the disaster-stricken citizens. Help them through charity drives, volunteer works and tourism. For organizations or groups that are organizing bona-fide charity efforts, Bikezilla would like to help broadcast the efforts. Contact us at editor@bikezilla.com.sg