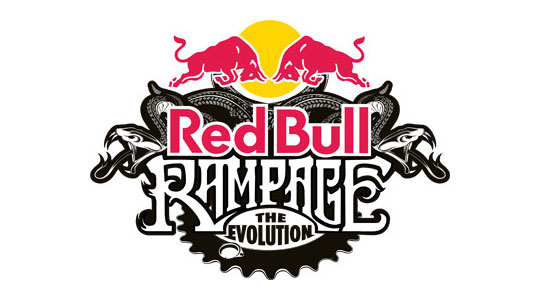 Anybody who has not heard of Red Bull Rampage is very likely NOT an avid mountain biker any sort. Anyway, for the uninitiated, the Red Bull Rampage is an invite-only freeride mountain bike competition held near Zion National Park in Virgin, Utah, USA, just to the north of Gooseberry Mesa. It was held off the Kolob Terrace Road, on the western boundary of Zion National Park in its earlier years. Rampage started in 2001 and continued through to 2004 and was then canceled due to the increasing risk competitors were taking. In 2008, it was re-initiated and had continued to present day as one of the biggest mountain biking events of the year. Rampage has a tradition of featuring unique obstacles which had catapulted athletes into record books and bigger fame.

For 2014, in the spirit of progression, the event will be held off the back cliffs of the previous venue. Gone are the claimed lines, groomed run-ins and massive built features. Instead the riders will find themselves traversing a new set of exposed ridges, a raw canvas that will be a mix of excitement and a challenge to even the most seasoned veterans. Each rider will be given equal opportunity to scout the new course with extra days built in for line design. Part athlete, part artist, each rider must find their own path from top to bottom, down 1,000 feet of vertical ridges with untold options only limited by their bravery. With potential options including knife-edge ridges, massive wallrides, and a new canyon gap, this year's Red Bull Rampage presented by GoPro will be another mega challenge yet for those seeking to make their mark in free riding.

Pre-qualified into the final

Athletes to compete in qualifying round

All information and photos copyright of Red Bull Content Pool