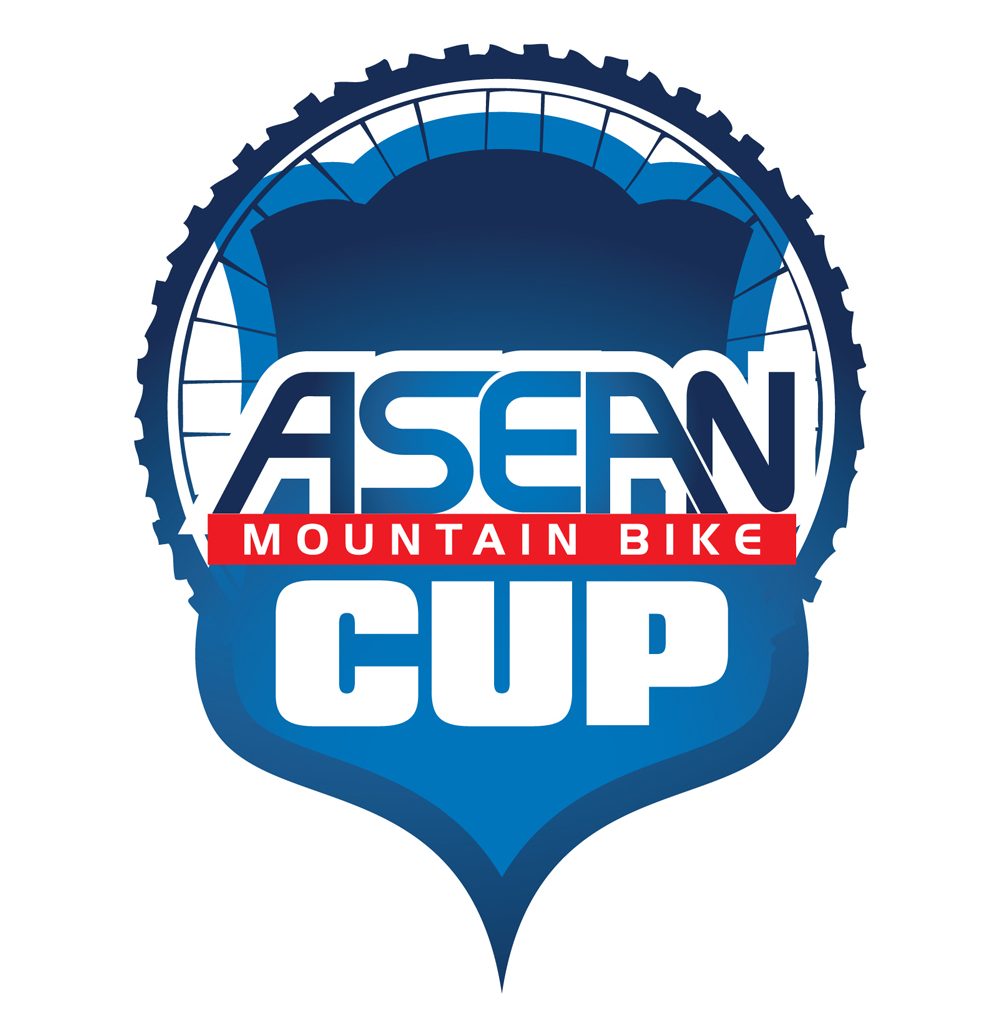 Some memorable moments of the event were captured on photos and are now available at Bikezilla's Photo Gallery. but we feel nothing compares to being at the event itself! It' time to think about joining the next Series at Kundasang, Sabah, Malaysia from 14 – 17 August 2014 now. Meantime, here are the photos to relive the memory:

For those who had missed out the timely reports at ASEAN MTB CUP Facebook Page (https://www.facebook.com/ASEANMTBCup/timeline) or their website (http://aseanmtbcup.com), here's a summary of the race results.

Congratulations to all the winners!

All photos and race results by ASEAN MTB CUP