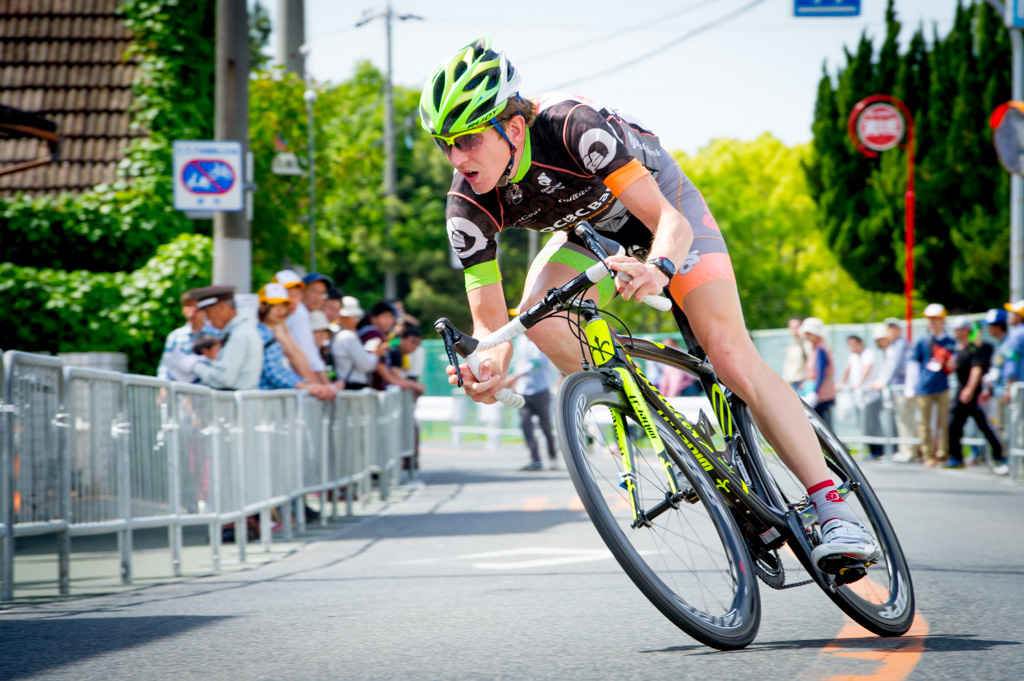 FIVE of the OCBC Singapore Pro Cycling Team riders put on an excellent showing by completing stage two of the Tour of Japan on Tuesday in Mino with the leading pack.

Sheppard, Yeung, Low and Jang managed to propel themselves up in the General Classification (GC) standings, vaulting from 33rd to 29th, 79th to 57th, 51st to 43rd, and 36th to 31st, respectively. 23-year-old Bayly maintained his 13th place in the GC.

Stage 3 will resume on Wednesday. The 148-kilometre stage will see the riders through 12 laps of a 12.2-kilometre course, which will begin at Minami Shinshu and end at Matsuo Stadium.