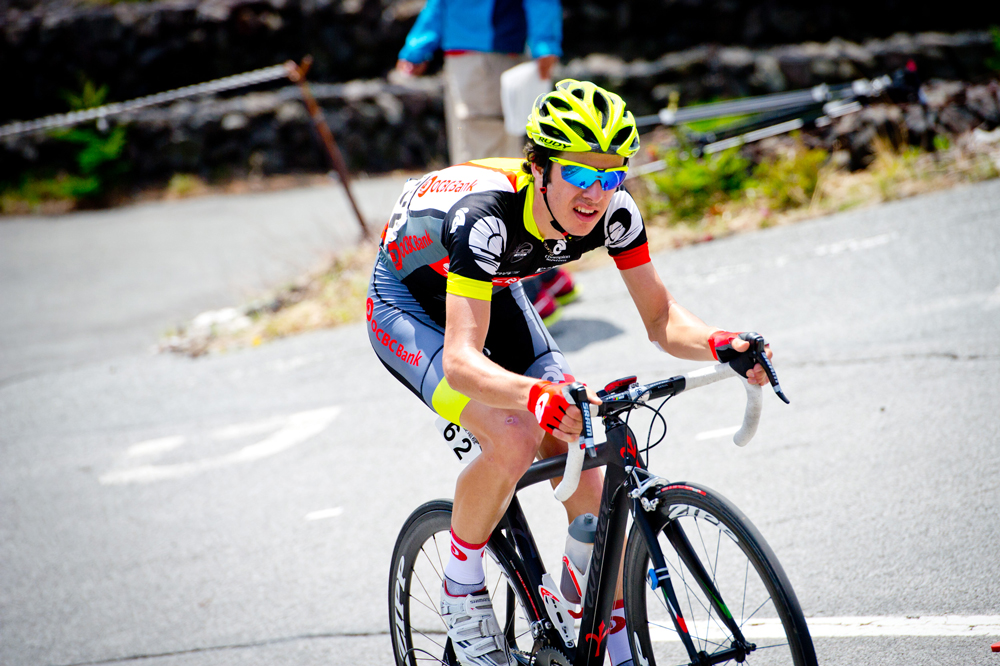 THE OCBC Singapore Pro Cycling Team proved once again that it is a force to be reckoned with at the Le Tour de Filipinas, with Eric Sheppard capturing first place and Singaporean Goh Choon Huat recording his career-best finish at a Union Cycliste Internationale (UCI) Tour race in Monday’s Stage 1.

Sheppard completed the 160–kilometre stage from Clark Field to Olongapo City in a time of 4:03:52, leaving a remarkable 2:40min gap between the 22-year-old Australian and second and third placing Mirza Aihammadi and Kwon Soonyeong from UAE Cycling National Team and KSO Continental Cycling Team, respectively. Sheppard’s dazzling finish helped him to secure the purple jersey.

23-year-old Goh secured yet another top-10 finish, crossing the line in fifth place, 2:40mins behind fellow team mate Sheppard. It was Goh’s seventh overall top-10 finish in his career. Goh was the highest Singaporean finisher in the General Classification (GC) standings at sixth, surpassing his 12th-place finish at The Princess Maha Chakri Sirindhorn’s Cup Tour of Thailand that stood as his previous best on the UCI Asia Tour.