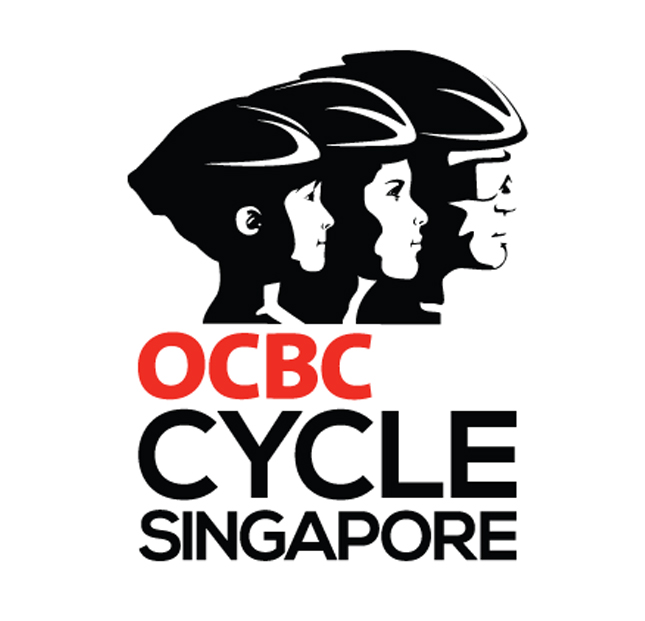 The OCBC Cycle Singapore 2014 is happening this month!

Singapore’s cycling community is being offered a unique opportunity to ride alongside some of the world’s top professional cyclists on the opening night of OCBC Cycle Singapore 2014 at The Parade of Hope.

Staged on the evening of Friday, 28 March, before the OCBC Cycle Singapore 2014 Professional Criterium, The Parade of Hope is a leisurely 20-minute ride around the F1 Pit Building designed to raise funds and awareness for the event’s four official charities, while also celebrating Singapore’s close-knit cycling community.

A selection of the world’s elite cyclists taking part in the Professional Criterium will lead out the group, alongside Team Singapore cyclists Ho Jun Rong, Benedict Lee, Noel Teh and Travis Woodford, as well as sprinter Gary Yeo. The contingent will be joined by a number of beneficiaries from the four official charities of OCBC Cycle Singapore 2014: Dover Park Hospice, Singapore Children’s Society, SingHealth Transplant TRUEfund, and the SportCares Foundation, the philanthropic arm of the Singapore Sports Council.

Limited slots have now been opened to the public, with each individual entry fee of $10 donated directly to the four charities. Registration for The Parade of Hope ends on Wednesday, 26 March, or when the ride category reaches maximum capacity.

“The Parade of Hope was first introduced at OCBC Cycle Singapore 2013 and it was a fantastic part of our event schedule. It managed to raise the profile of our charities but we believe the addition of our professional cyclists and public registration will provide the ride with a significant boost, further driving our fundraising efforts towards four organisations who do a tremendous amount of good in Singapore,” said Chris Robb, Managing Director of event owner and organiser Spectrum Worldwide.

The Parade of Hope will flag off at 7:15 p.m. before the elite cyclists take to the track ahead of the Professional Criterium at 8:30 p.m.

For cyclists looking to take their fundraising efforts one step further in 2014, registration remains open for The Business Times Charity Challenge (40km) until Wednesday, 19 March. This special category is open for individuals ($955) and teams of four ($3,810) to dedicate their rides to charity.

For full event details or to register, go to www.ocbc.cyclesingapore.com.sg.

Spectrum Worldwide is a leading event management and experiential marketing company operating throughout the Asia Pacific region. For more than 20 years, Spectrum Worldwide has created and managed tailored experiences that not only bring to life their clients’ brands, but also provide opportunities for companies to showcase their core values in a memorable and compelling way.

For more information, go to: www.sww.com.sg.

OCBC Bank is the longest established Singapore bank, formed in 1932 from the merger of three local banks, the oldest of which was founded in 1912. It is now the second largest financial services group in Southeast Asia by assets and one of the world’s most highly-rated banks, with an Aa1 rating from Moody’s. It is ranked by Bloomberg Markets as the world's strongest bank in 2011 and 2012.

For more information, go to: www.ocbc.com