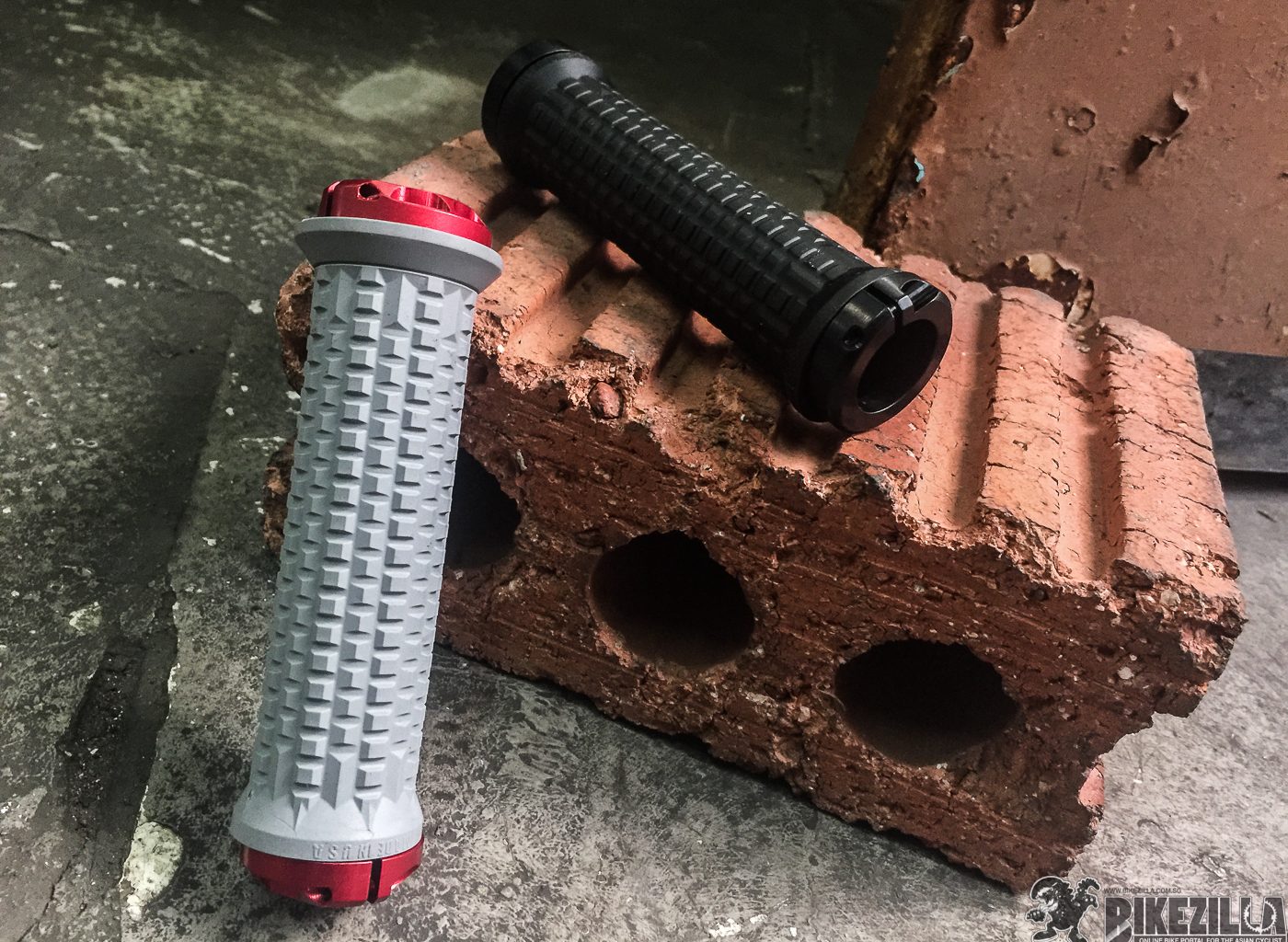 PRODUCT: REVOLUTION SUSPENSION GRIPS
A FIRST LOOK INTO A DYNAMIC SOLUTION TO AN AGE-OLD PROBLEM

In a daunting effort to keep trail time a happy, and relatively pain-free affair, the lads at Revolution Suspension Grips have hooked us up with some of the good stuff, which we'll be having a quick look at in just a bit. But first, let's see what they're all about.

THE PAINS THAT COMES WITH RIDING TOO MUCH

Armpump – (very) technically defined as "a clinical condition in which an individual develops intermittent marked pain in the forearms after a period of exercise or exertion. The pain is thought to arise due to swelling of the muscles of the forearm that affects the blood flow to those muscles and causes the oxygen level to drop".

To the rest of us, armpump is that annoying state of affairs characterised by sore biceps, triceps, cramps, soreness and massive aches, all of which act to keep us from fully enjoying oft well-deserved trail time. Personally, for me, they rank right up there with mosquitoes, wet socks, and biblical diarrhoea (which is no reference to any religious text, but is rather diarrhoea on a bilbical scale. Think Noah's Ark on James Cameron's Pandora)

These guys are not exactly fresh on the scene. Relatively fresh on the mountain biking scene maybe, but definitely not when it comes to designing and manufacturing some pretty awesome stuff. CNC technologies was the name of the game, and the game was about anything from aerspace components to assemblies for law enforcement. For over 30 years, that's exactly what Aymar Engineering did. In 2006, they ventured out into the off-road shock business, under Revolution Racing Shocks.

With that said, what did they want to see in the product?

"Our goal was to create a comfortable, shock-absorbing, fatigue-reducing, dynamic grip. We also wanted to make it easily adjustable with replaceable parts. We knew that when we decided to take on this task, that we would be paving our own way, and we were pretty excited about it."

Well, there's quite a lot to be excited about, that's for sure. Let's have a look see about how these grips tick.

The clamps contain shock absorbing inserts that capture the grip and allow controlled and adjustable shock absorption, as well as tuning washers which are used to customize the feel and performance of the grip from ultra soft to ultra firm, and all sensations in between.

Well-built, would be the first observation we made, once we got hands-on with the grips. RSG (that's Revolution Suspension Grips) provided us with two size options, namely, the Small (31mm diameter) and the Medium (32.5mm diameter). Essentially, we came to realize that the differences in diameter was largely due to the height of the lugs which peppered the surface of the already pleasantly soft compound used on the grip, obviously for added traction.

Installation was relatively a breeze, what with the helpful assembly instructions which came with the System. What was even more useful was a tuning guide, although it became apparent that some testing would be required to figure out exactly which tuning options would be preferred.

Testing! Naturally. We've got a couple of sets strapped on to our testers bikes, and their all game-ready to put these grips to some rugged terrain in Chiang Mai, Thailand in the coming months. Stay tuned to this space as we get back to you with a detailed ride report with these gems.

Check out more on Revolution Suspension Grips at RevGrips, and get them at their online store!