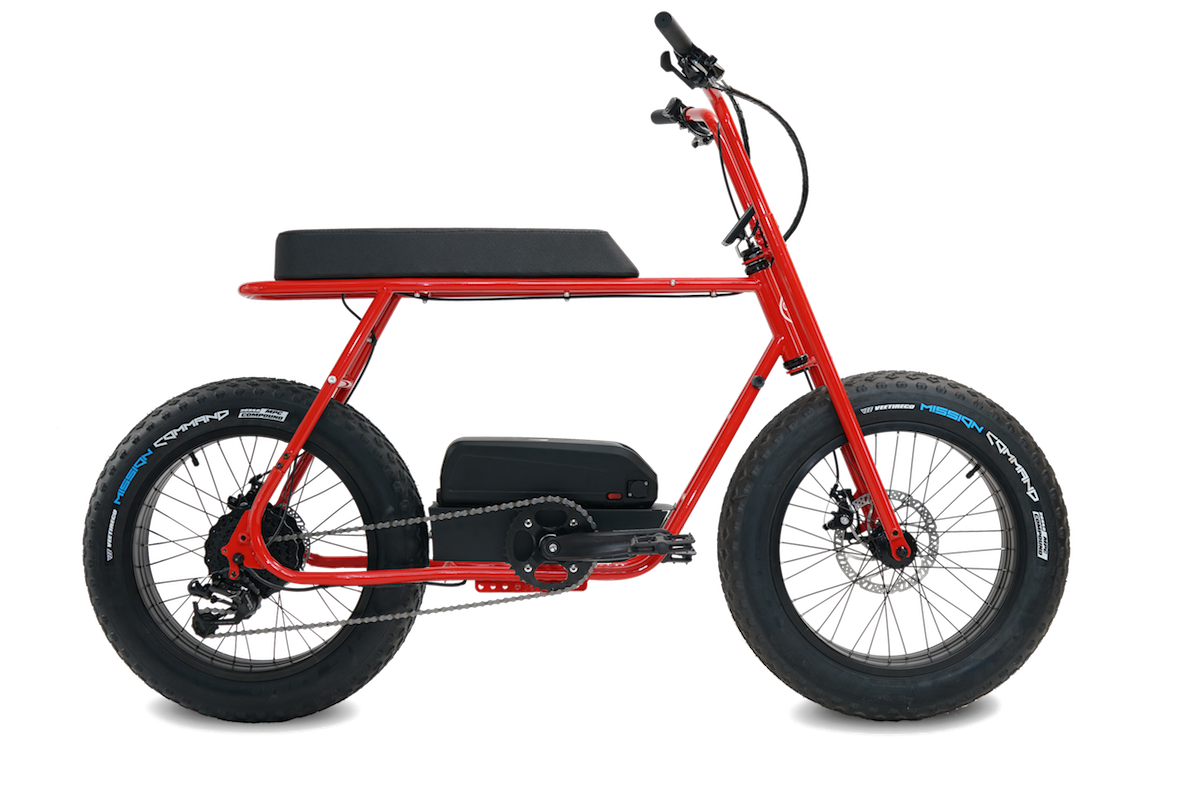 PRODUCT: COAST CYCLES SHOWS OFF THE BUZZRAW AND QUINN

SHOWS OFF THE BUZZRAW AND QUINN

WITH A HOST OF ACCESSORIES AND DRIVE OPTIONS

This was Coast Cycles first time as exhibitors at the show and their stand showcased a total of nine bicycles, styled and accessorized according to three themes. The three themes were instantly recognizable with three bespoke backdrops that have been specially designed and created to stand out yet meld nicely with one another.

“When we introduced the Buzzraw and Quinn last year, they were an instant hit with media and cycling enthusiasts alike. This was due to the fact that both bicycles had designs that were like no other on the market and that both were functional to use yet fun to ride,” said Jansen Tan, Founder of Coast Cycles.

The Buzzraw and Quinn also proved popular with international design experts and bicycle industry gurus as they garnered a total of four international awards. The Buzzraw clinched an award at Taipei Cycle d&i Awards 2016 while the Quinn scored a Red Dot Award: Design Concept 2015, Gold award at Taipei Cycle d&i Awards 2016 and the world-acclaimed iF Design Award 2016.

“For Taipei Cycle 2017, we focused on making the Buzzraw and Quinn even more usable, as shown with the new drive systems and myriad of accessories, and we also played around with palettes after palettes of colors so that we can surprise and excite everyone. For us, it will always be about two key philosophies: making bicycle ownership absolutely fuss-free and smooth, and making bicycles which are fun to ride,” added Jansen.

While the standard variants of the Quinn and Buzzraw were on display, the new drive systems were the highlights.

For the techie cyclist who is after the newest componentry, the Quinn with Pinion C1.6, a gearbox type system that offers the most direct and accurate shifting experience, will be an instant hit.

For the electric aficionado, two drive systems will be displayed: 1000W mid-mount system and law-abiding 250W rear hub system. “The latter will be compliant in many countries across Asia and Europe and will make the already easy-to-ride Buzzraw even easier to ride, even with an additional passenger on board,” said Surendran Sathasivam, Product Development Manager of Coast Cycles.

For the belt driven bicycles, Gates Carbon Drive components will be fitted while VEE Tire Co. is the tire brand of choice for many of the bicycles on display.

“It was always our intention for people to use the Buzzraw and Quinn as canvasses for their individual expression. However, many who bought them also persuaded us to create accessories. Well, to those of you who ‘spoke’ to us, the Coast Cycles’ design team has worked tirelessly to offer a compendium of attractive add-ons that look great and are useful to boot,” said Mathew Pow, Product Designer, Coast Cycles.

“When you see the accessories fitted onto the bicycles, we are sure you will want to have them. We created each item with the entire bicycle in mind. It must match its looks while serving a purpose at the same time.”

GET FUNKY WITH COOL COLORS

In addition to Fire Department Red, Glacial White and Stealth Black, three standard colors which have been offered since the Buzzraw and Quinn became available, four stunning new colorways were shown for the first time: Battleship Grey, Coastal Blue, Signal Yellow and Meteor Magenta. “These colors were specially picked for Taipei Cycle 2017 and we would be using the feedback and response obtained from the show to gauge if any of these colors will make it to production,” added Flynn Wong, Product Designer of Coast Cycles.

GET YOUR HANDS ON ONE

More information as well as the prices of the Quinn and Buzzraw are available online at www.coastcycles.com/ and new variants, including the electric versions of both bicycles will be added in the near future. Coast Cycles is also looking for dealers and distributors to take their bicycles worldwide.

All information and photos by Coast Cycle