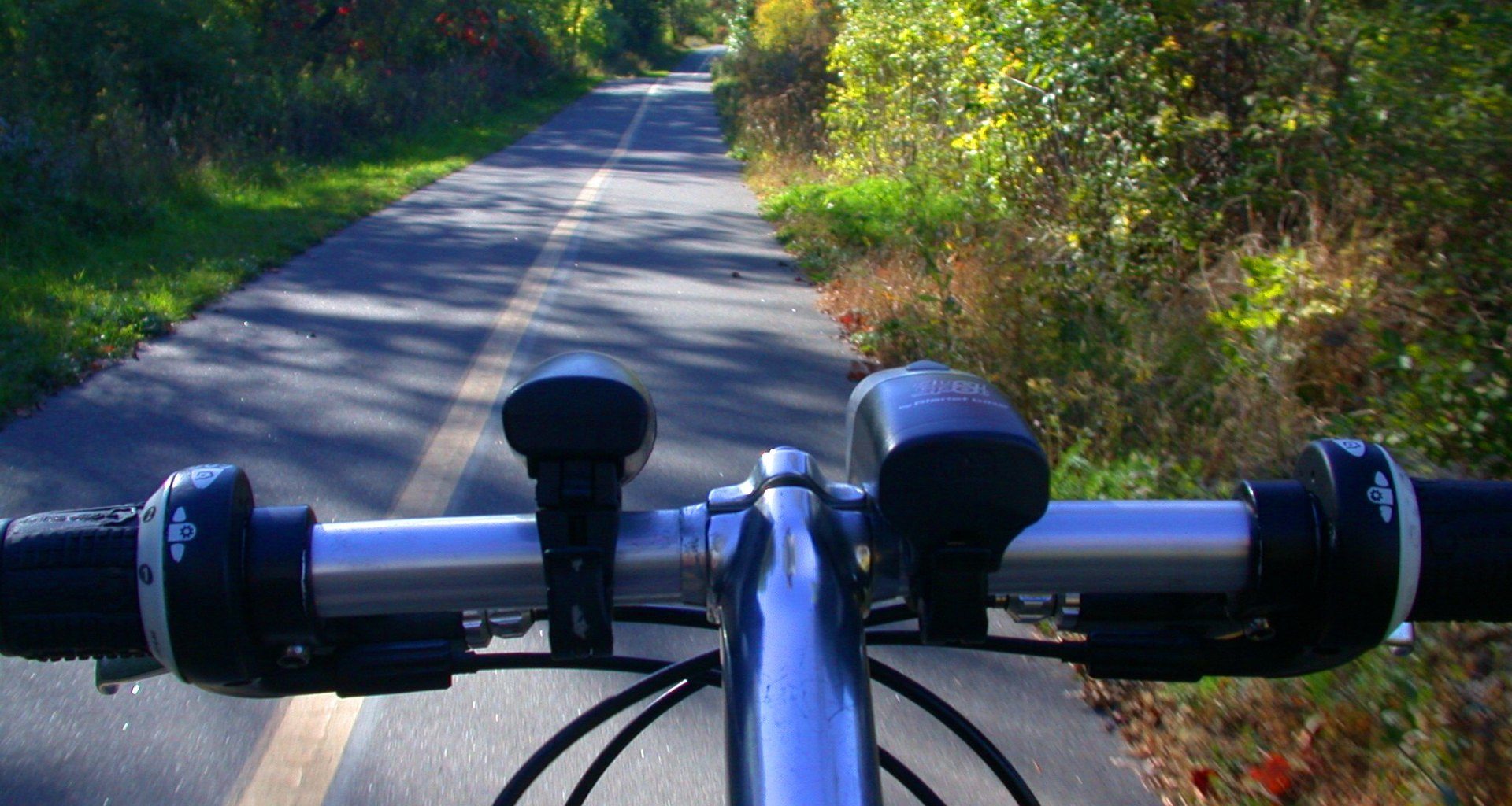 WRITER RIDERS: BRUH, DO YOU EVEN BICYCLE?

BRUH, DO YOU EVEN BICYCLE?

It seems that of late, cycling has beome quite the in-thing. Many have jumped on the bandwagon of bicycling enthusiasm. Be it tearing down the roads at 45kmph on a roadie.. Rolling in the trail mud on an MTB… Wow-ing with some magic on a BMX… Or, spinning to k-drama on a stationary bike. But still, this writer likes to ask this all-important question whenever she sees someone with a bicycle … "Bruh, do you even bicycle?"

A SERIOUS CASE OF INSPIRATION

While fulfilling some social obligations in light of the Lunar New Year festivities, I chanced upon an old acquaintance. She starts the conversation by commenting on some of my posts on Facebook and Instagram.

"Wah, I see you're very into cycling now ah! So cool! Very inspired by you!"

Needless to say, my ego inflated to about 250% of its original size. I vaguely recall seeing some of her post-Zumba photos, so I expected to hear more about her exploits at the gym. Don't get me wrong **disclaimer** I have nothing against gym-ing and in fact quite enjoy Group Exercise. Have you tried Bodycombat? One session clocks more than 7,000 steps on a Fitbit and is apparently more brutal a calorie fryer than a 10-kilometre run.

Anyway, I digress. Where were we? Right. Inspiration.

"Because of you, I've also become a cyclist!"

Ego growing at an exponential rate. Be still, my beating heart.

"I started going for spin classes, and substituted walking on the treadmill with stationary biking."

I am confident that your jaw is agape like mine was. SInce when… Did riding a stationary bike… Become… Cycling?

THE CYCLIST BABE VS FIERCE DOWNHILLER

For that brief moment I wasn't sure how to respond without sounding like a first-rate asshole. I mean – how does riding on a stationary bike make one a cyclist? By that definition I am, by my prowess at Wii Sports, a world-class Tennis player. At stake of appearing snobbish, I asked her if she did any 'actual' cycling on a real bicycle i.e. one capable of moving from point A to point B.

"Oh, no la! I'm not so happening. But D***** (husband) is also super on about downhilling now. He bought this downhill bike and rides the PCN 3-4 nights a week. His bike damn fierce one. Come come, let me show you!"

As she enthusiastically scrolled through her camera roll to show me a photo of the legendary 'fierce' downhill bike, a thought crossed my mind.

WHAT MAKES A CYCLIST?

There are many disciplines under the umbrella of 'mountain biking'. Enduro, Four Cross, Downhill, Cross-Country… It's not easy to make a distinction between them and say you are strictly into any particular discipline. But the one thing they have in common is that they require one to be outdoors, subject to the forces of nature e.g. weather conditions, mud, rocks and roots, trees and plants etc… The challenge lies in navigating a dynamic, natural environment.

Unfortunately, on our sunny island, space is a resource which is sorely lacking. This has led to the slow marginalisation of mountain biking – what with the demolition of a perfectly fine trail somewhere in the east… And a recent conversion and drama around a trail originally intended for MTB into a "shared/parallel/whatever " hiking/biking trail and then reinstated back to its originl MTB only status … Enough has been said about the topic and it isn't the intention of this piece to fuel the flame.

In gist, the influence of trail riding appears to have been so diminished that sadly, people have forgotten what makes mountain biking (and cycling). So much so that anyone would even consider riding a downhill bike on a park connector, actual downhill biking. This might invoke hate in some of you, and please refrain from throwing rocks at me. BUT NO. Owning a mountain bike and commuting to work on it DOES NOT make one a mountain biker. Granted, that person can can call himself/herself a cyclist. Riding a downhill bike in a park makes one a downhiller as much as Kinect boxing qualifies me a lethal Muay Thai exponent. You over there, vigorously swinging your imaginary club – are no Phil Mickelson.

SO, TO END THIS FAIRLY LONG RANT – A QUESTION. WHAT DO YOU BICYCLE?

Maomao is a relatively new cyclist, being acquainted with her first real bike about 4 years back and having developed a slight crush on trail cycling only in the last year. In her free time, she enjoys running, swimming and zen-ing it out with Yoga. Aspirations include becoming a decent photographer and exotic poledancer.