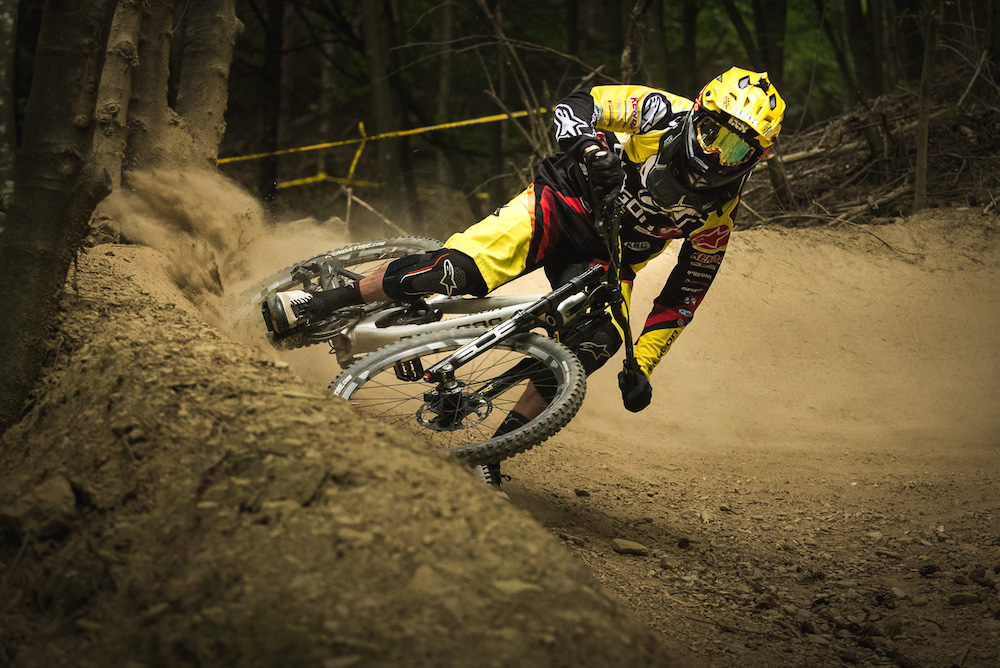 PERSONALITY: THE NEETHLINGS – A BROTHERS

PERSONALITY: THE NEETHLINGS – A BROTHERS' STORY

A video about Andrew 'Needles" and Jonty Neethling

Andrew Neethling and Jonty Neethling started MTB Downhill at a young age and after racing WC together for several years they found their own path at Polygon UR team. Discover the story behind the two brothers.

The Neethlings: A Brothers' Story from UR Team on Vimeo.

The Hannahs were recruited back in 2011 into Polygon UR team by team owner Fabien Cousiné. In 2015, he repeated the same feat of recruiting siblings into the team with Andrew "Needles" and Jontly Neethling. Andrew will join the Elite DH team while brother Jonty will take the role of Andrew's mechanic. Andrew will be riding Polygon bikes for the DH World Cup, EWS, all 3 Crankworx events and some Urban DH (for fun). Jonty will also ride a Polygon bike on a light-hearted, fun-based direction. He will be doing some video shoots and fun races.

Needles says: "I am really excited to go racing in 2015 as UR team rider. I've seen The Hannahs' achievements on the Polygon bikes so far; that makes me confident on riding Polygon bike too”.

Joining as members of Polygon UR Team, the Neethling brothers admitted that they had finally made their childhood dream come true. "Andrew and I have wanted to be on the same team since we were kids. I'm really excited to work with everyone. Nobody is better to be on Andrew's side beside me who is also his biggest fan. I might have taught him everything, but not everything I know yet", said Jonty Neethling.

We are sure the Polygon UR Team Elite DH team will be stronger with the addition of Andrew "Needles" Neethling. He will ride along Mick, Tracey and Remy Morton. Cousiné believes that with Needles's experiences, fitness and strong motivations; he will achieve some greatness at the world cup downhill arena with Polygon bike.

All information, video and photo by Polygon UR Team