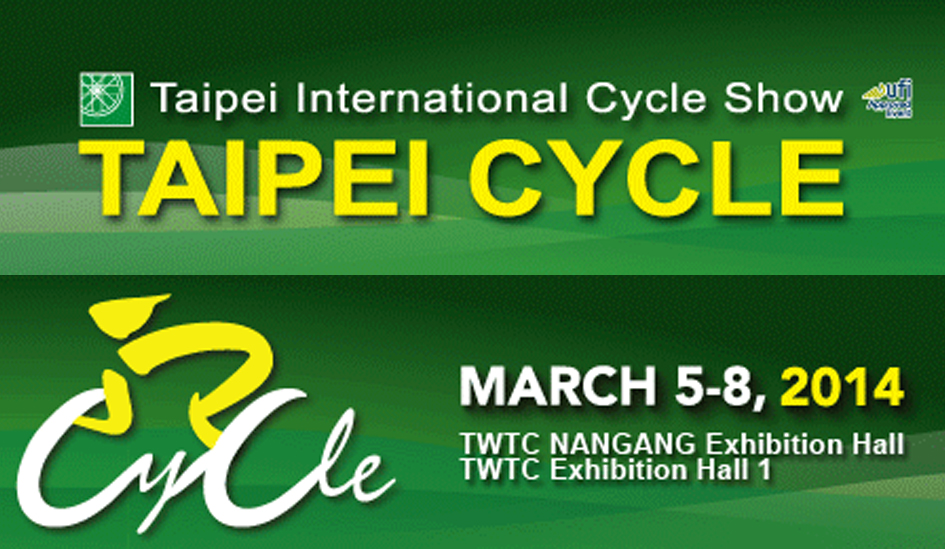 DESIGN & INNOVATION: What to expect soon

As the law of supply and demand goes, where there is demand, sellers wil do their utmost to supply the goods and services. And with this added demand, comes the goodness of better product designs and innovations. The cycling scene also benefitted from these natural market forces, especially over the pass few decades where we see big jumps in bicycles and component designs and innovations.

The TAIPEI CYCLE d&i awards is one such vehicle that propels such efforts.

"The experts judged 207 entries in the TAIPEI CYCLE d&i awards 2012 and selected a total of 74 prize winners. Five of these entries will also take home the special Gold Award, but which entries they are will not be announced until the official Awards Ceremony during the TAIPEI CYCLE Show on 7 March 2012. All the award-winning products will also be on display there during the show (from 7 to 10 March).

The TAIPEI CYCLE design & innovation awards 2012 were organized for the first time by TAITRA (Taiwan External Trade Development Council) and TBEA (Taiwan Bicycle Exporters’ Association) to celebrate the 25 edition of the international TAIPEI CYCLE Show. The competition was conceived and realized by iF International Forum Design GmbH – by the iF Branch Office Taiwan. The awards aim to give the bicycle industry a new platform to demonstrate the enormous innovation and outstanding design power of the industry to a broader audience.

The competition already attracted considerable attention the first time around: 207 entries were submitted in the four categories of bicycles, components, clothing and equipment for cyclists and accessories.

Some of the entries that caught Bikezilla's attention  …

We are sure these innovations will fit into all discipline of cycling in time to come. We look forward to seeing them in the shops soon.