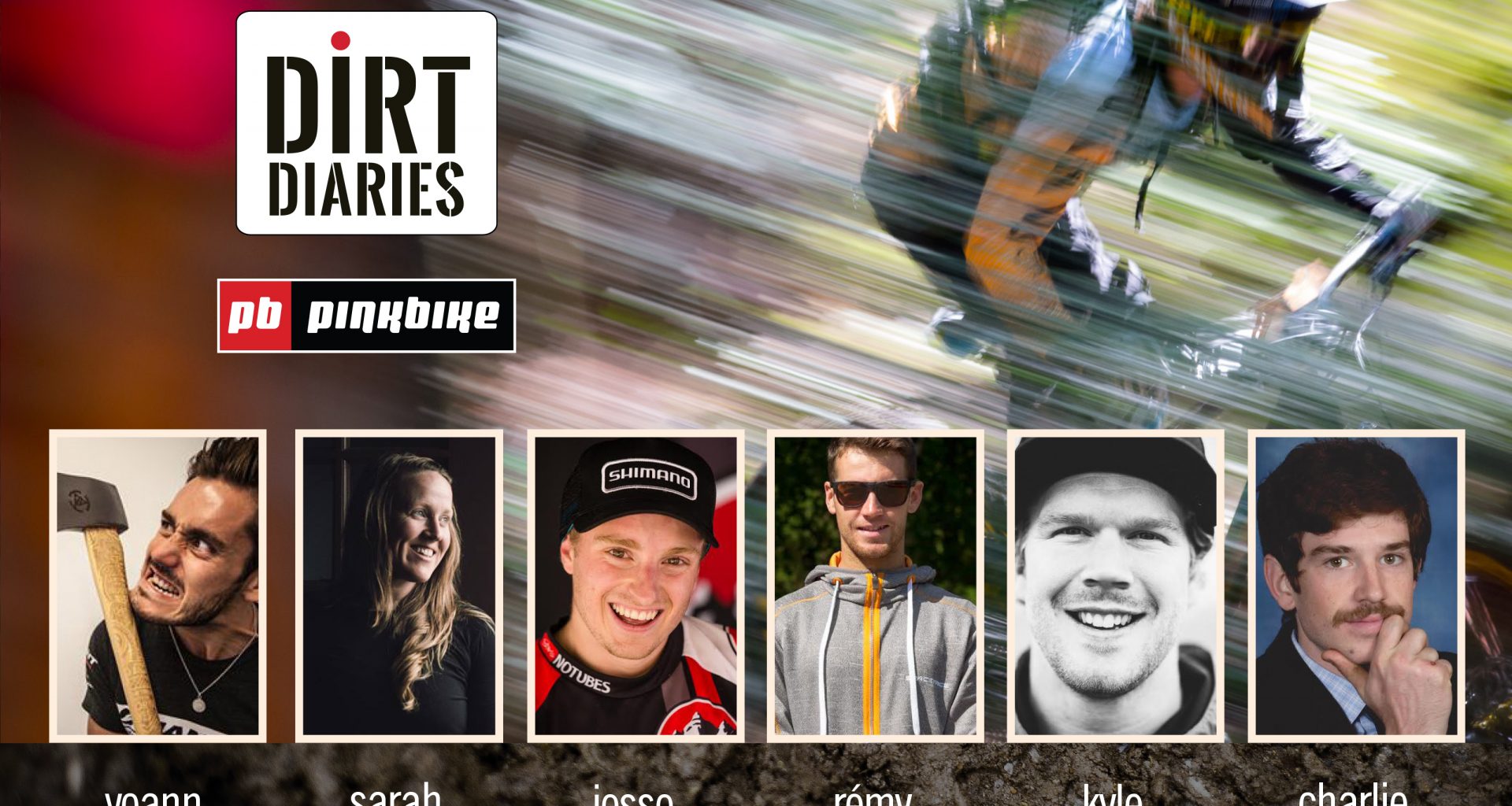 EVENT: THE SICKEST EDIT EVER LIVES UP TO ITS NAME AT CRANKWORX DIRT DIARIES

‘THE SICKEST EDIT EVER’ LIVES UP TO

ITS NAME AT DIRT DIARIES

Filmmaker Matt Dennison has done it again, winning the Crankworx Dirt Diaries mountain bike film competition for the second year in a row. Dennison’s film, ‘The Sickest Edit Ever,’ starring pro mountain biker Kyle Norbraten, was the last film of the night to screen, and had the massive audience in Whistler Olympic Plaza laughing and cheering throughout.

THE SICKEST EDIT EVER

“I’m really proud of my film,” said Dennison, who won last year for the film ‘What I Do In Whistler.’ “I think it’s my best work yet.”

In the film, Norbraten plays a mountain biking vigilante, tasked with taking back the Whistler Mountain Bike Park from invading roller-bladers.

“I knew even with a weird concept and a funny idea, if there’s anyone that can execute it, it’s Matt,” said Norbraten. “He did an insanely good job.”

The winner was determined by a panel of judges, who said that while the competition was stiff, the winner was clear.

“It had the perfect combination of production value, cinematography and story,” said judge Darcy Wittenburg, “And most of all it was really really funny.”

In total, six five-minute films were screened. These included offerings from Joann Barelli and Mike Gamble, who took second prize, and $3000, for their mad-scientist film “Ze Lab,” Jesse Melamed and Max Berkowitz, who came in third, winning $2000, for the western parody “Gun Spoke,” as well as Charlie Sponsel with “Selling Out,” Remy Metailler and Vince Emond with “Cycle of Addiction,” and Sarah Leishman and Jasper Wesselman with “Full Circle.”

Event Organizer Seb Kemp says adding a bit of culture into the mix is something that truly sets Crankworx apart.

“It’s so fantastic that Crankworx recognizes the power, the impact, and the influence of these films, and the love mountain bikers have for filmmaking and, as we’ll see tomorrow night, for photography.”

He says unlike many other sports, movies seem to resonate with mountain bikers, and play a key role in the community.

“The filming is just as creative as a rider that comes up with a new line or crafts a trail. It’s just another extension of this sport being a very creative outlet.”

“Every year there’s a new generation of filmmakers that are influenced by what they’re seeing here today,” added Wittenburg. “If you go back 5, 10, 15 years, the level of progression that happens is huge.”