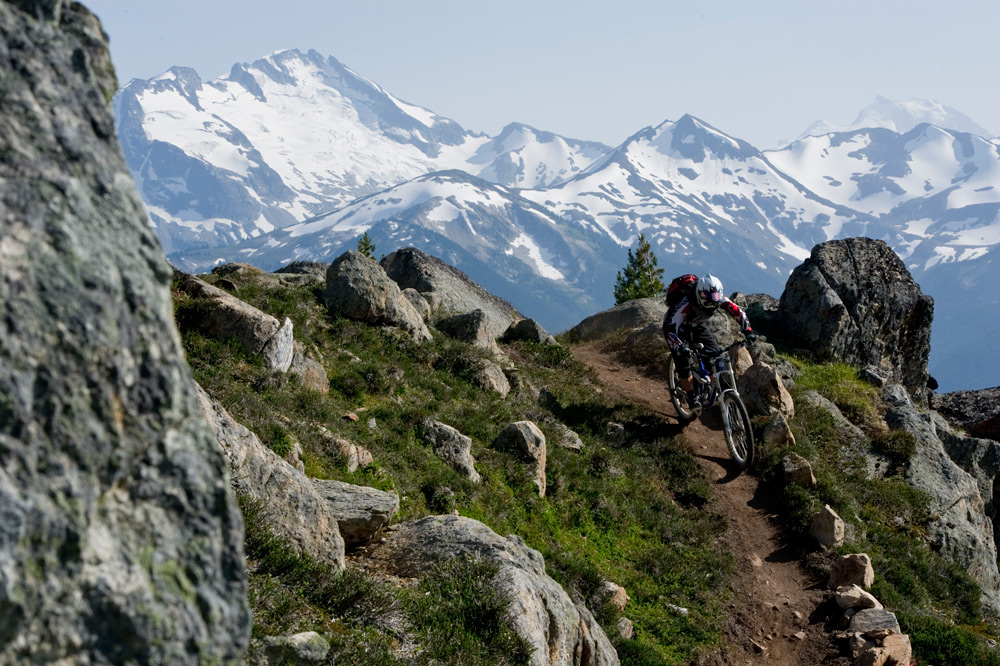 AND THESE ARE QUALIFIER EVENTS THAT EARN

Registration is now open for all six rounds of the North American Enduro Tour and tour organizers have revealed its highest prize pot to date: $7000 CDN.

Every NAET race has its own prize pot, however, the tour offers $2000 for first, $1000 for second and $500 for third, over and above the individual race prizing, with equal weight given to men and women.

“We feel women’s participation in enduro is growing rapidly and the best way to spur growth is by ensuring the field of play is completely even,” says Darren Kinnaird, Crankworx general manager and NAET director.

Crankworx assumed control of NAET this spring and chose to keep the same prizing model as it uses for its larger festival. Equal prizing for men and women is a core philosophy for the event and has been met with resounding support from fans and riders.

NAET is changing on a number of fronts for the 2016 season, taking its most pronounced leap with the decision to jump a new border. For the first time in its six year history, the series will have an event in Mexico, so all three North American countries see active racing.

The series finale in Mascota, Mexico will be held November 12 and 13 and the race organizers, who are known for staging the Big Mountain Enduro Series, are promising an unforgettable experience.

“We at BME are thrilled to be taking our event productions and the NAET finals to Mascota Mexico, and newfound international turf. This host venue, situated in the Mexican Sierra Madre Mountains, will bring lasting memories of raw technical trail riding, beautiful landscapes and an authentic Mexican culture unlike any other locale.

“Riders can expect a challenging two-day race at elevations between 5,000 – 9,000 feet and big adventures on the bike. Top that off with being only two hours from Sayulita, a top surfing destination, and you have a recipe for a great destination trip that the entire family can enjoy—and one that will challenge riders to the utmost for the 2016 NAET Finals,” says Brandon Ontiveros, race director and Big Mountain Enduro Series creator.

By contrast, the new races in Whistler will bring racers to the Sea-to-Sky Corridor in British Columbia, Canada, the home of North Shore-style riding and a vibrant enduro scene. The rooty, technical single-track of the Whistler Valley will start the series with the Whistler Spring Classic on May 29, and riders will be able to start collecting points toward the series win.

In order to secure the grand prize in Mascota, the winner must have raced at least four NAET races, including the finale in Mexico.

Races marked with an * are EWS qualifier events

Information on registration, pricing and race categories can all be found on the NAET website. In order to collect points to qualify for the Enduro World Series, racers will need to obtain an EMBA licence.

A complete set of rules for NAET can be found online at http://naetmtb.com/naet-rules/. Stay tuned to @NAETracing on Twitter and Instagram, and follow along on the North American Enduro Tour’s Facebook page for updates.